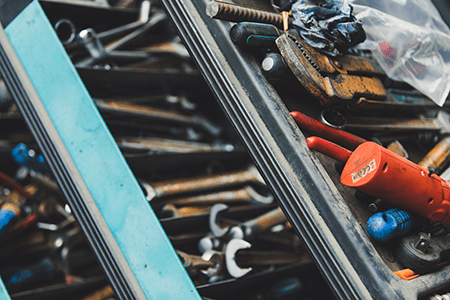 Articles below are not intended as legal advice. Family law cases can are complex, and you should consult with an attorney. 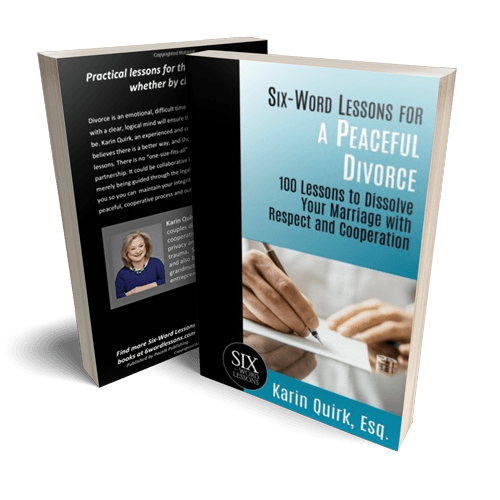 Learn more about divorce in Washington State with Six-Word Lessons for a Peaceful Divorce; 100 Lessons to Dissolve Your Marriage with Respect and Cooperation by Karin Quirk.